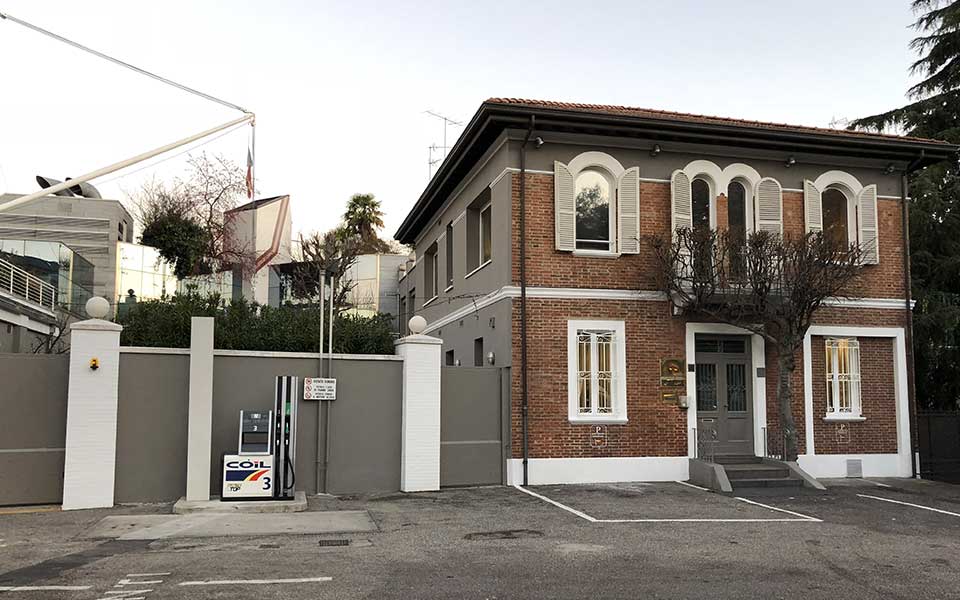 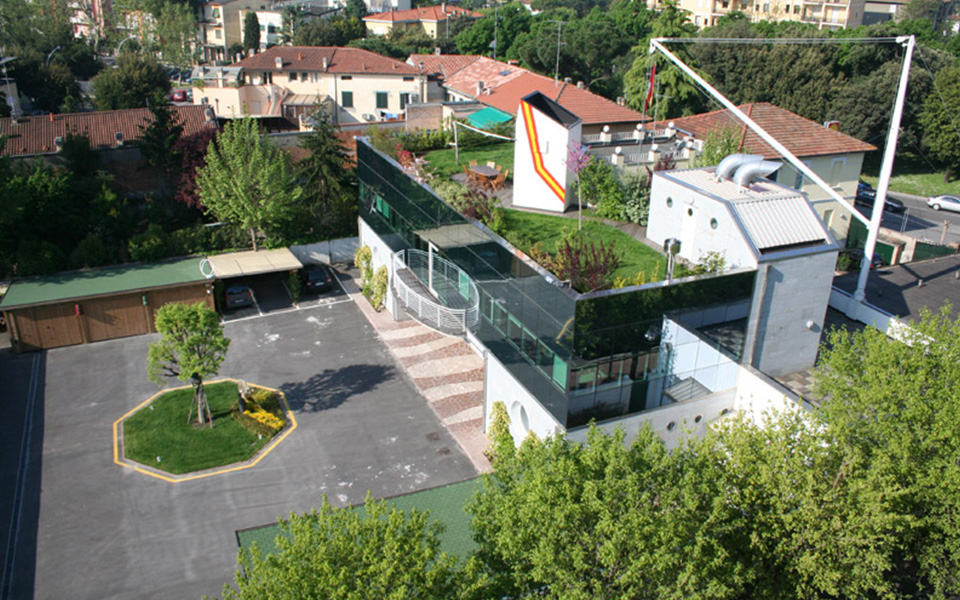 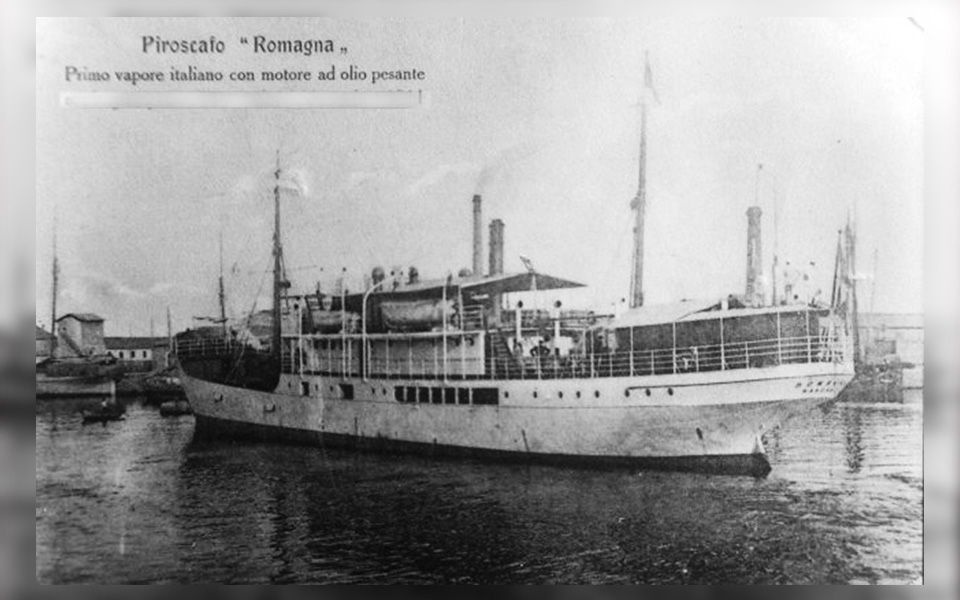 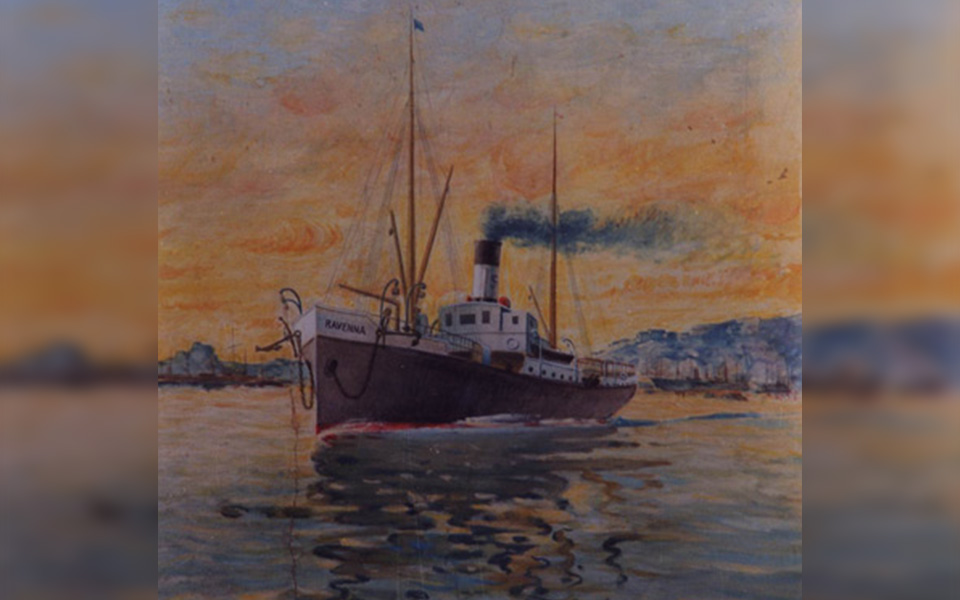 The company was established in 1908 with the setting up of a shipping line between Ravenna / Cherso / Fiume / Trieste using both passenger and cargo vessels (these were named "Ravenna" , "Candiano" and "Romagna"). The "Romagna" was the first vessel in Europe - and probably in the world - which changed from steam to diesel propulsion using a marine engine built by the Swiss Sulzer Company. The company also had a few vessels which carried timber from Yugoslavia to Italy.

During the Fascist period the shipping company was nationalized; departmental management, however, remained in the hands of our company until the second world war broke out and all shipping activities ceased.

In 1960, no longer under state control, the company was re-established and the construction of a small oil tanker was undertaken. In memory of the first vessel, this too was named "Ravenna".

Since 1963 the slow and constant development in the oil field has led to the establishment of a group of shipping companies having a modern fleet of ten vessels for the transport of oil, chemicals and gas. The vessels, between 3000 and 35.000 DWT are run by the operation and commercial office in Ravenna. The company's continuity and loyalty to work has led to its progressive and successful growth.

Safety, Quality and Environmental protection have always been our top priorities. We have always operated for customer satisfaction and to establish long term relationships; this was made possible by offering quality, high standards and specialisation. In this way, the Company has developed an avant-garde fleet ahead of its time; particular attention to safety, respect of the environment, constant crew technical training care and understanding and a very high level of ship maintenance are the main company objectives. 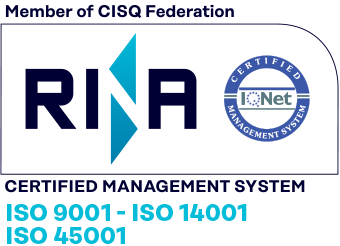